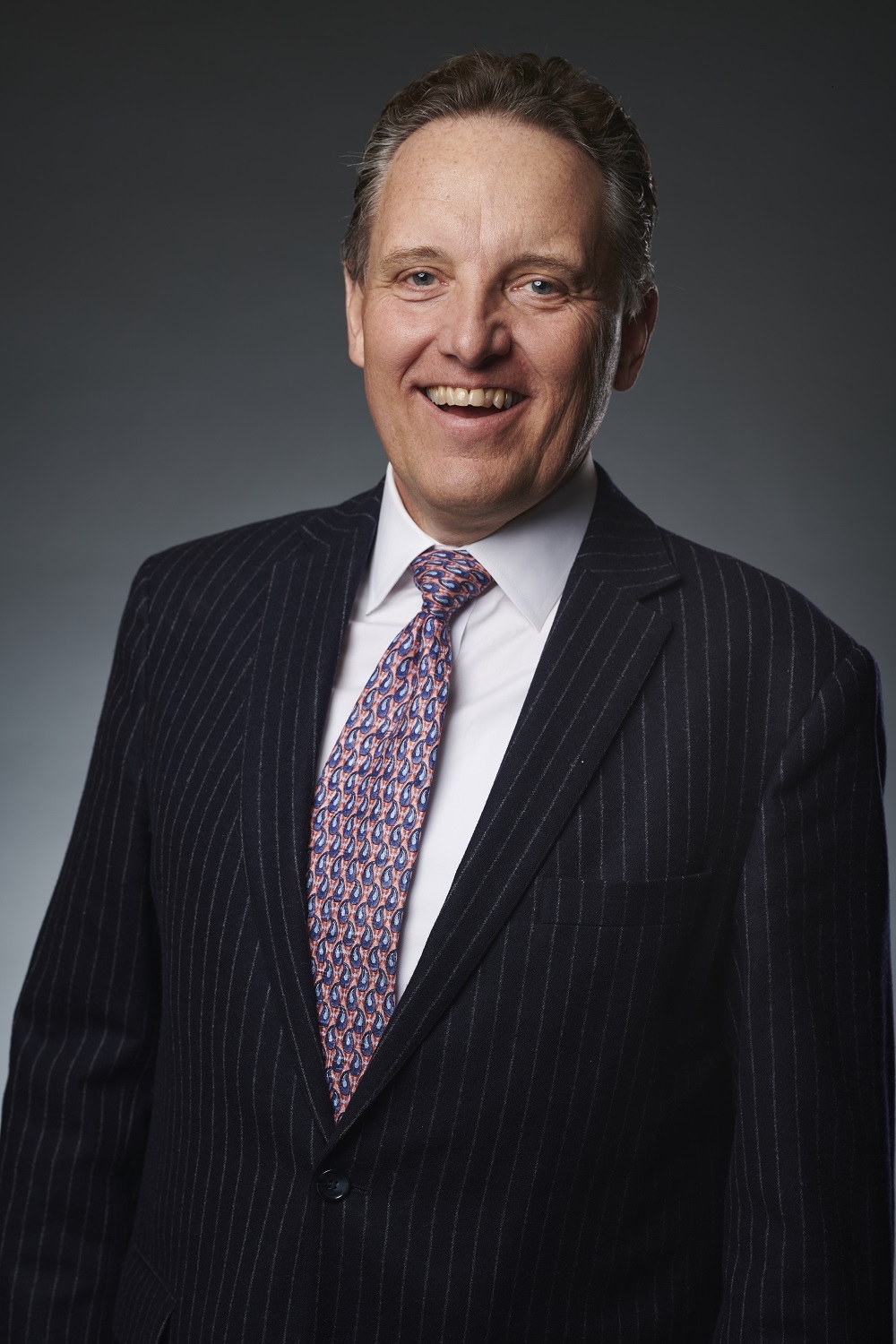 Leading the organization since June 2011, Brinkman brought more than 25 years of transformational manufacturing leadership to WCMP, with a breadth of experience in helping companies drive growth, world-class competitiveness and performance excellence. Experienced in Lean, Six Sigma, supply chain management and turnaround planning, he led efforts to save dozens of operations in the U.S. by finding new ways for them to compete.

Throughout his career, Brinkman provided executive leadership to companies ranging from $5 million to more than $4 billion in sales. He revived the North American operations of the world’s largest playing card company, led the turnaround of a prominent trade bindery, and catalyzed the profitable turnaround of a recycled paperboard mill. Brinkman is an industry thought leader who has authored several white papers on innovation, corporate culture, business strategy and other topics.

Brinkman served as president and chief operating officer of U.S. Music Corp., an Illinois-based musical instrument manufacturer; as chief operating officer of Minneapolis-based Manchester Companies, where he received the Turnaround of the Year award for his work with a medical device manufacturer; and as president of Vallon, LLC, a Minneapolis-based interim executive placement firm. Most recently, he served as executive director and CEO of the Wisconsin Manufacturing Extension Partnership (WMEP).

A Wisconsin native, Brinkman holds a Business degree from the University of Wisconsin and an MBA from the Harvard Business School.

Joylynn previously served as Executive Assistant at the Wisconsin Manufacturing Extension Partnership (WMEP). She joins Buckley Brinkman in moving to the WCMP.

Prior to coming to WMEP in January 2012, Joylynn spent nearly eight years working in the Office of U.S. Senator Herb Kohl. Joylynn earned a Bachelor of Arts degree in Political Science and International Relations from the University of Wisconsin – Madison.